Addition of two levels to an existing building, constructed in the 1930s in reinforced concrete with brick facades. One level, to be used as offices, to be realized in metallic carpentry with fixed nodes, in order to limit the loads bearing on the existing structure and to accelerate construction schedule. Since the institute was built before the introduction anti-seismic regulations, the project involved the study of the structural behavior before and after the extension. The challenge related to the structural type (mixed brickwork concrete) and successive modifications and additions to the original building that have occurred over time, in particular the construction of two floors in steelwork in 1981. The result of this study was the provision of additional strengthening to the existing structure. 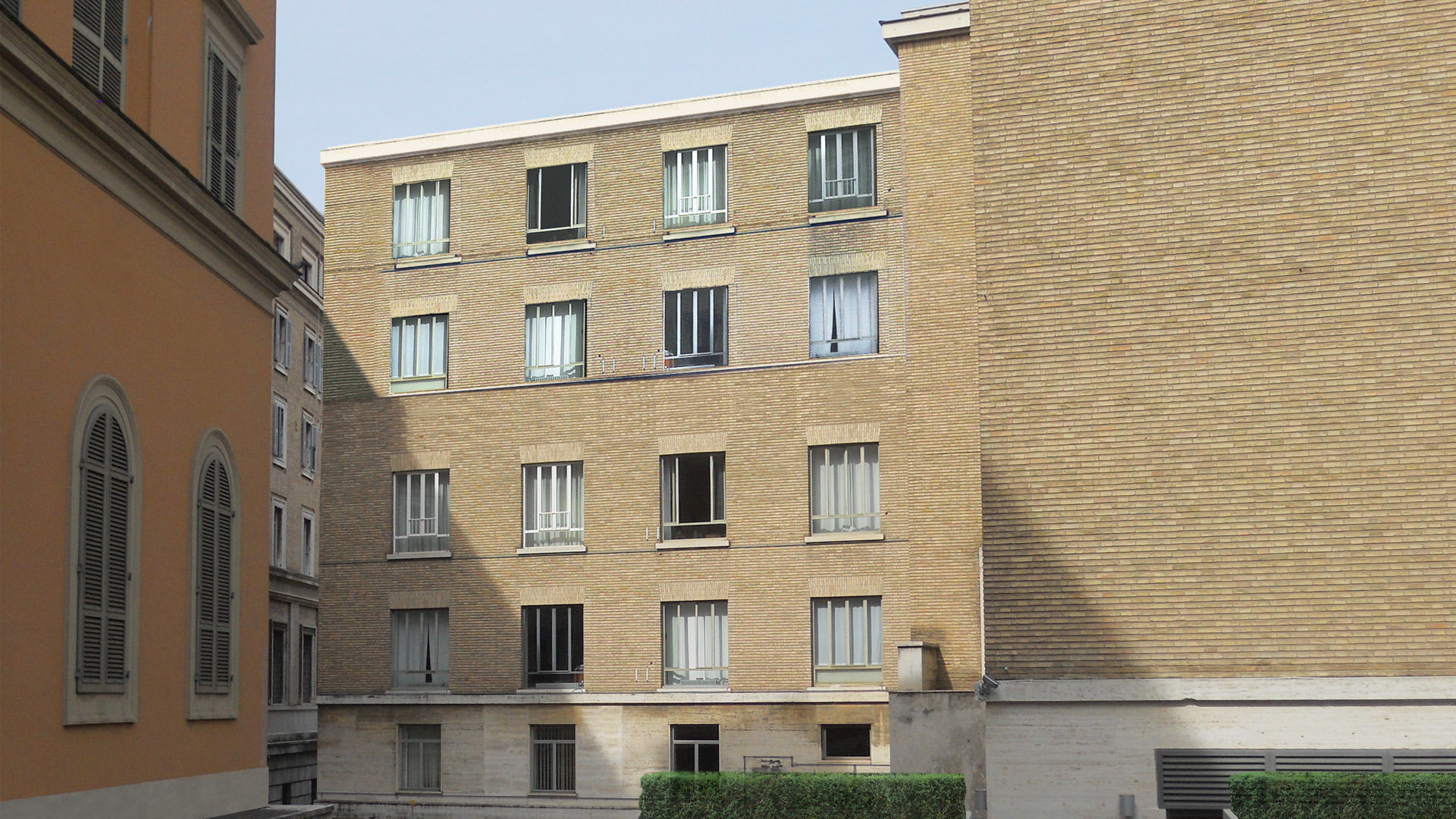 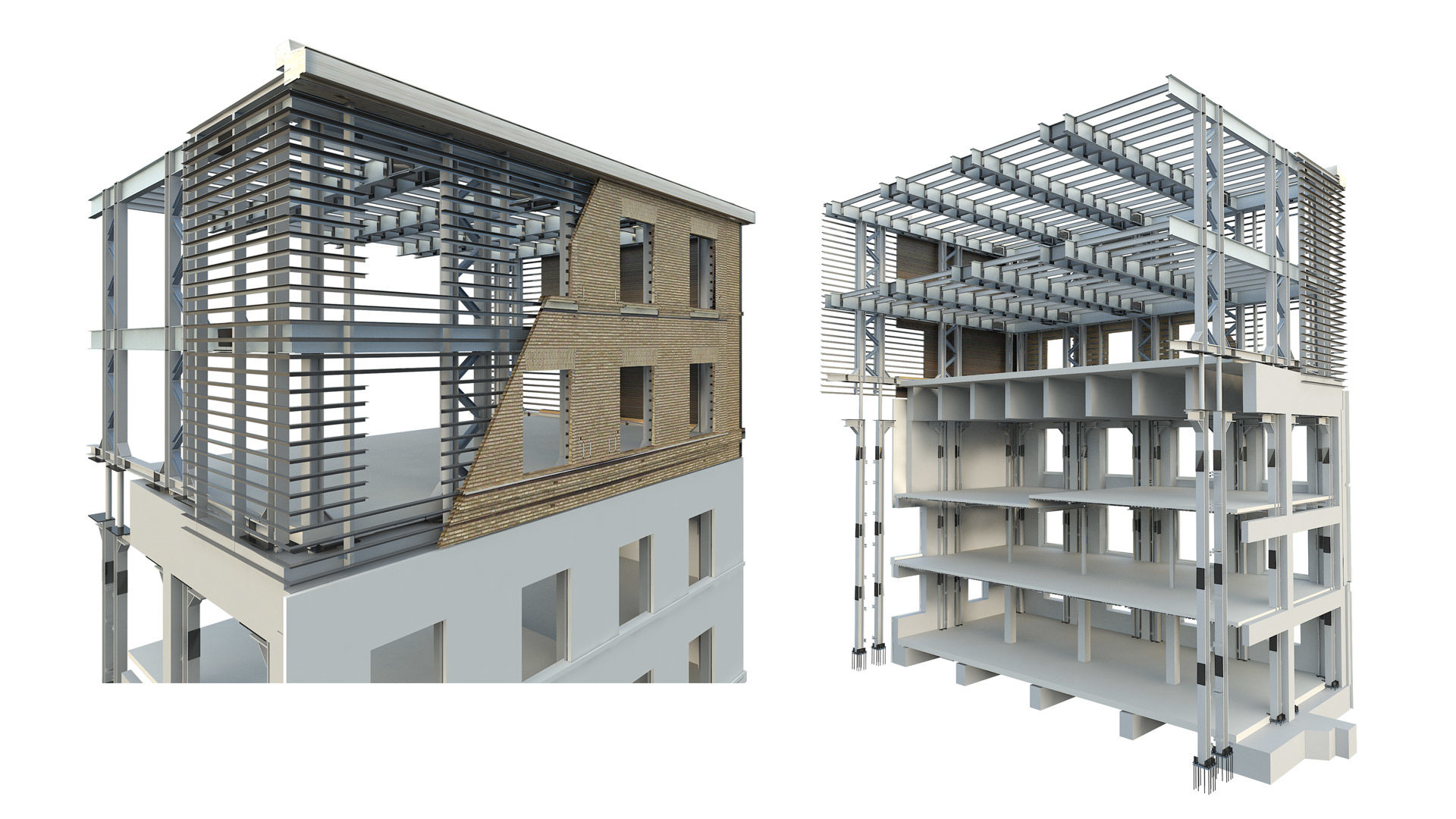